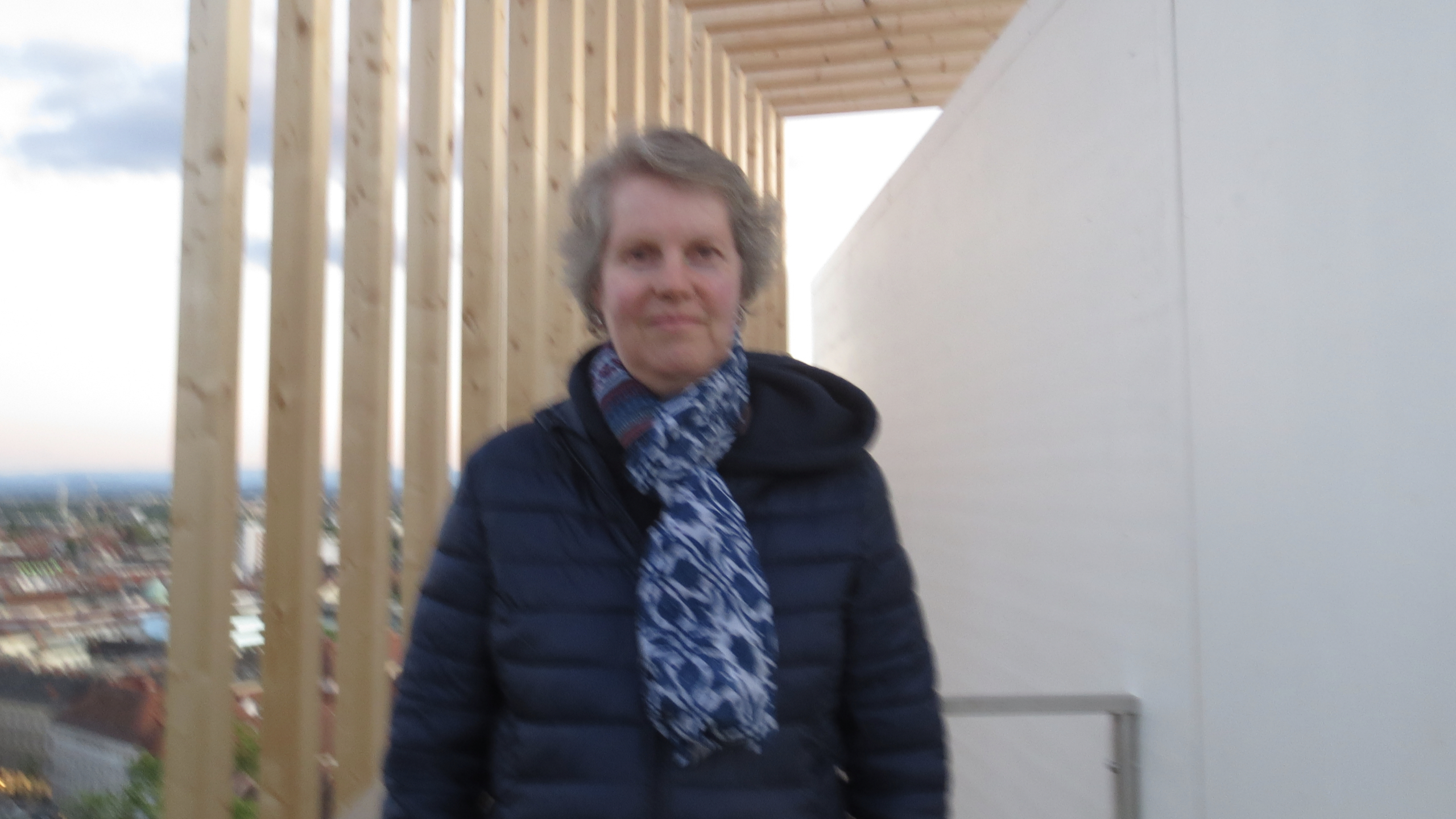 In the beginning was just the fear of heights. Afterwards just the three worlds. A big world with problems, a symmetrical world with frames and an inside world of myself. For a short period of time it was a symbiosis. But after a while the big world with problems begin to change. The clouds were there, then the light again, some swifts dancing, very far, far away some lovely people (very few). The symmetrical world with frames was the same even that sometimes was doing different noises. And the inside world of myself was changing like the big world. The sunlight was slowly disappearing but other lights were coming. The light from inside the houses, where many people with hopes and desires are living.