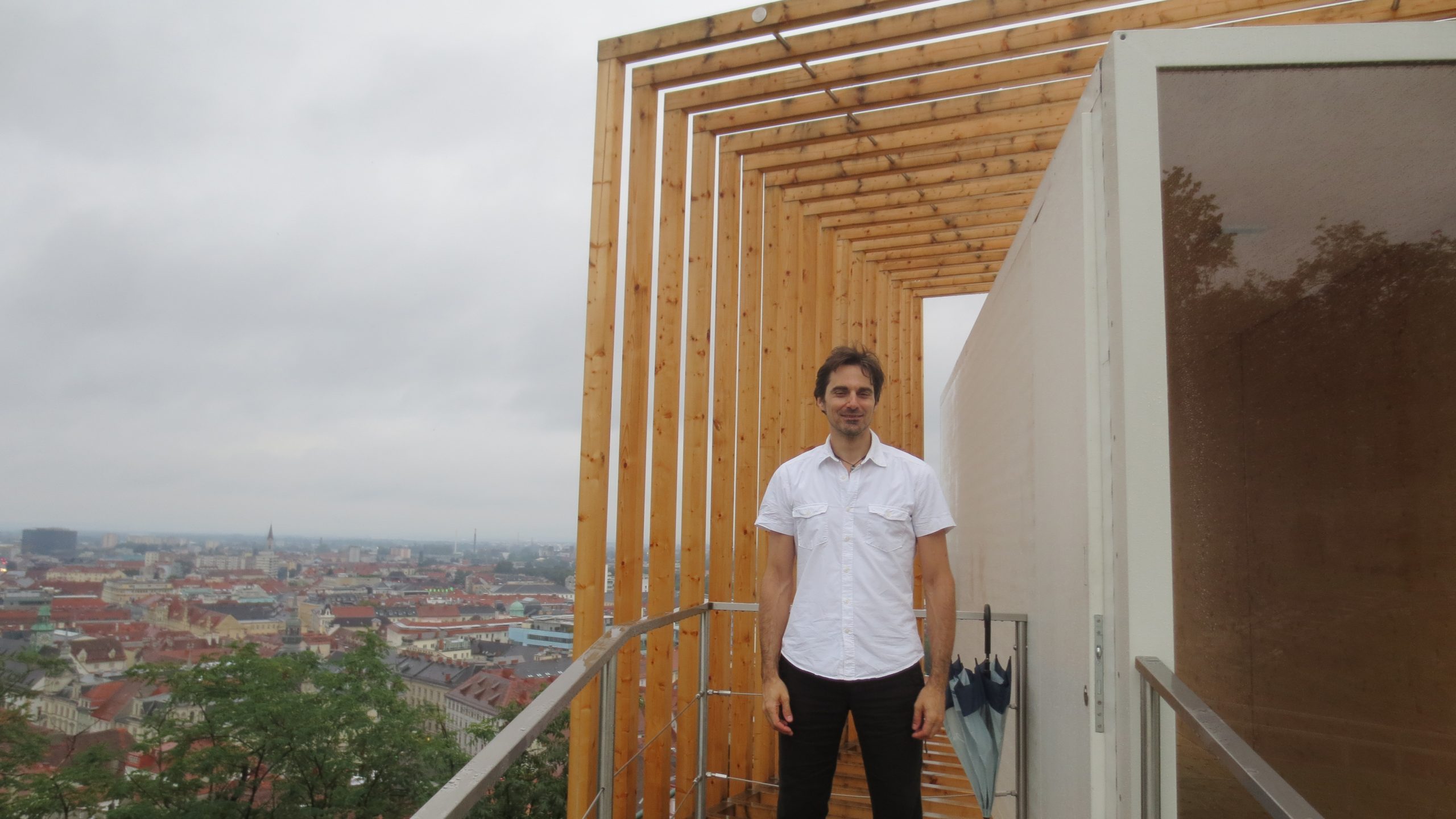 Sinking into this thoughts the guard start to see changes around him. As the trained observer he realizes a change at the city around him has begun, and it is a good one. He is not the onle one, he reives word that guards around the world see the same pattern of positive change emerging … but before he can continue this thoughts, a movement in his vision jerks him back into the present … realizing it was just a dream. A final thought starts to from that as a guard he‘ll never be a part of that change as a guard‘s duty is to preserve — but even then if could be a part of the overall change as long as he is guarding the right thing.