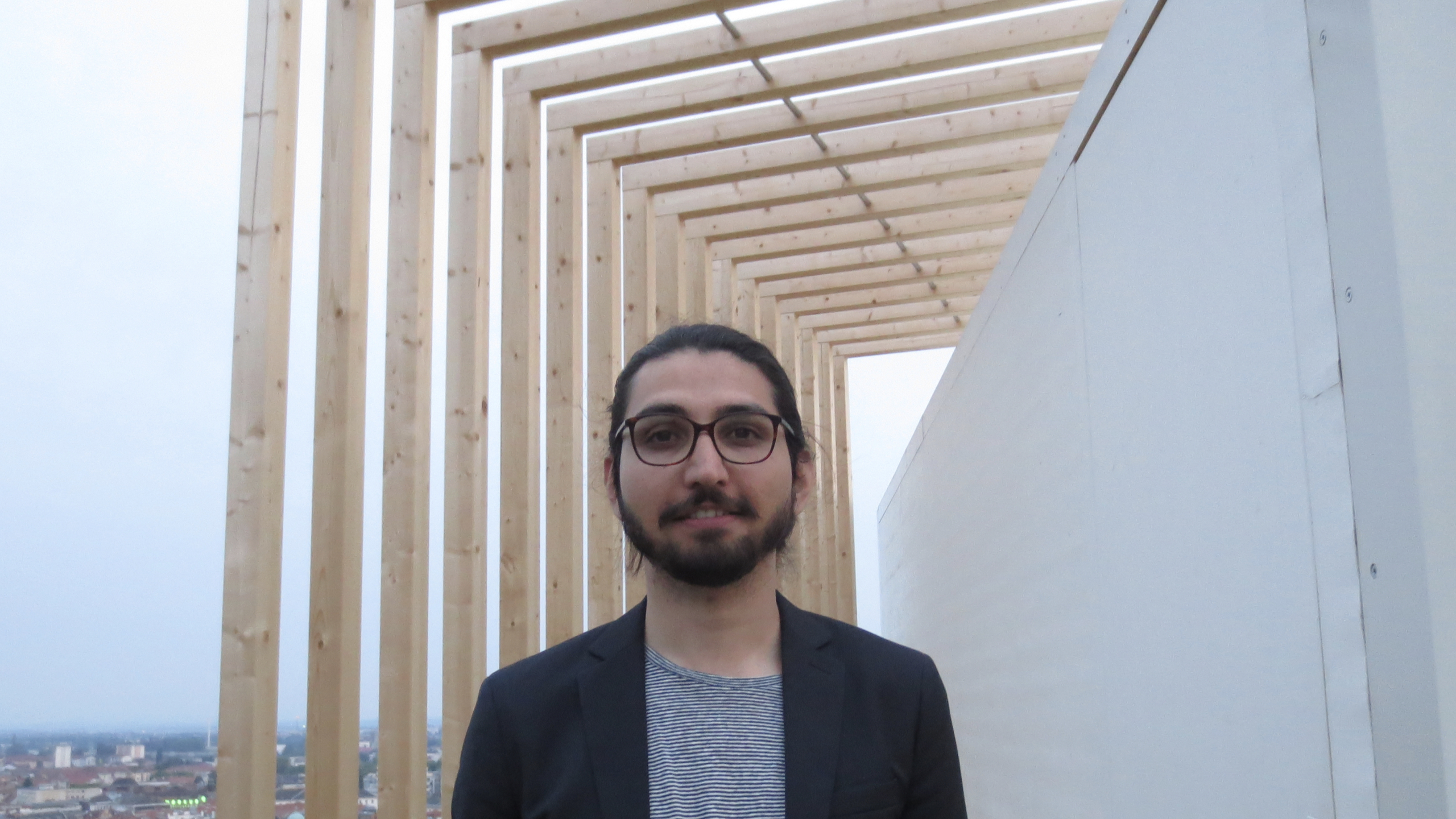 There are three important things, that contribute to the greatness of a city, which are: universities, wealth, and the history of the city itself. Since, I have known Graz personally, therefore I can say that it has all of these three things, but still it hasn’t become on the national, and international stage, what it truly deserves.
(…)
I read somewhere that the architects and the local public, call Kunsthaus (which is the most talkative building), „a friendly alien“ but I witnessed is as „an alien fish“ beside the river Mur. A fish that has evolved (according to Darlin theory) before its time, when global warming will effect our rivers, and other fellow fish will be unable to survive.
(…)
Graz is a special city, strangers like me resist in the beginning to be stuck in Graz, but slowly and gradually it makes you addicted to its irregular pureness, which can’t be easily felt by a tourist. And bevor leaving, you truly want to contribute back to the city in a long term. And this evening, and experience have convinced me that I should definitely contribute at least a research publication on the city of Graz on the topic of sustainability.